Could you lie for a living?
This online adventure game extends the television experience with parallel storytelling and game-play that gives rookie spooks the opportunity to join the team at MI5 and immerse themselves in the clandestine world of secret agents.

Spooks Interactive is a unique and immersive game-play experience integrating characters and storylines from the sixth series of the spy drama Spooks on ABC1. It features extensive video footage of the TV characters and also introduces new characters exclusive to the interactive experience.

In 2009 Karen produced the re-versioning and launch of the award-winning Spooks Interactive in Australia for the ABC.

Released in Australia in March 2009, alongside broadcast of Spooks Series Six on ABC1 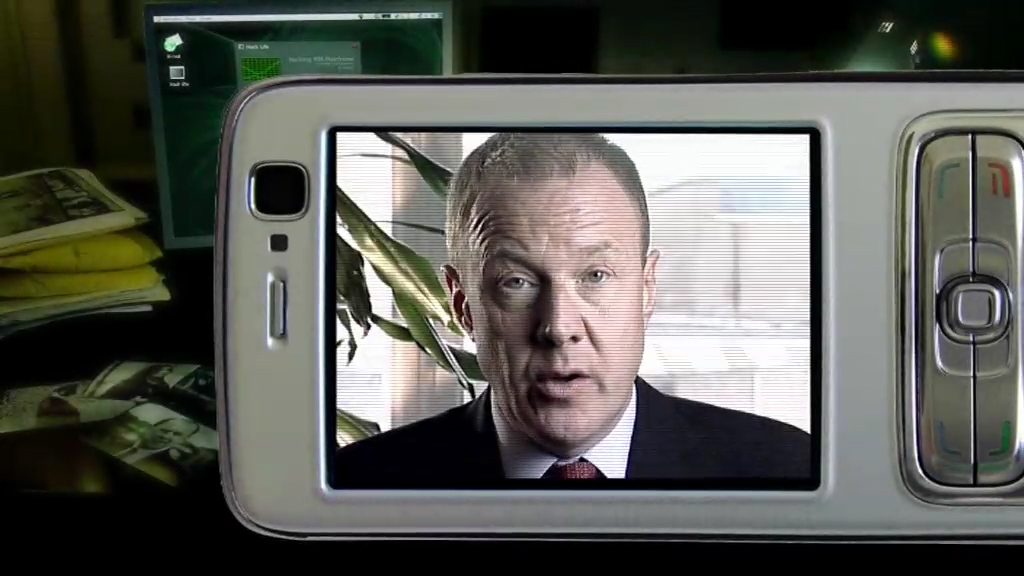