ATMOSFEAR - The Gatekeeper™ was a world’s first interactive DVD video board game in which players took on not only each other but also the game's ghoulish TV host – The Gatekeeper - in a 49 minute race against time.

The game was produced in 11 languages for international release.
Production deliverables included marketing materials and 10, 15, 20 and 30 second TVCs. 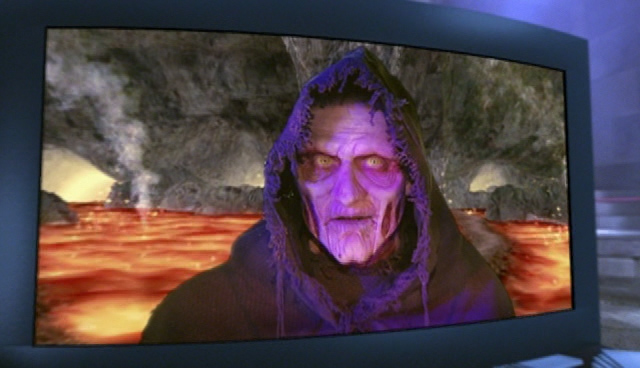